BIM4A was born from the idea of Luca Degli Angeli, BIM4A is the acronym of BIM 4 (“for”) Architecture, or BIM applied to the whole world of architecture and design.

The 4 “A” also summarize 4 themes of our work: BIM for Architecture, Archievment, Administration and Automation.
Architecture: The discipline on which our mission is based.
Achievement of Objectives: With our research activities and services we make sure that our projects are functional and sustainable, largely meeting customer expectations.
Administration: Three-dimensional models are used not only at every stage of the project, but also for many different tasks throughout the life cycle of a building after its completion.
Automation: The ability to create scripts allows us not only to create complex mathematical forms for buildings but also to automate repetitive tasks that would otherwise take a long time.

In the construction world, the complexity of works increases every day, as does the risk of errors in planning and subsequent construction. Many projects fail because of the exponential increase in costs due to these errors.

Our goal is to guide our clients through the transformation of the architecture industry, using new technologies to shorten time, optimize quality and reduce costs.
BIM4A solves problems, that’s why our customers contact us.

Three concepts are the basis of our work:

Innovation: we are always looking for the most innovative solutions to optimize the work.

Experience: theory alone is not enough. We rely on our multidisciplinary experience to guarantee the best possible result.

Reliability: we are committed to building a lasting and productive relationship of collaboration. 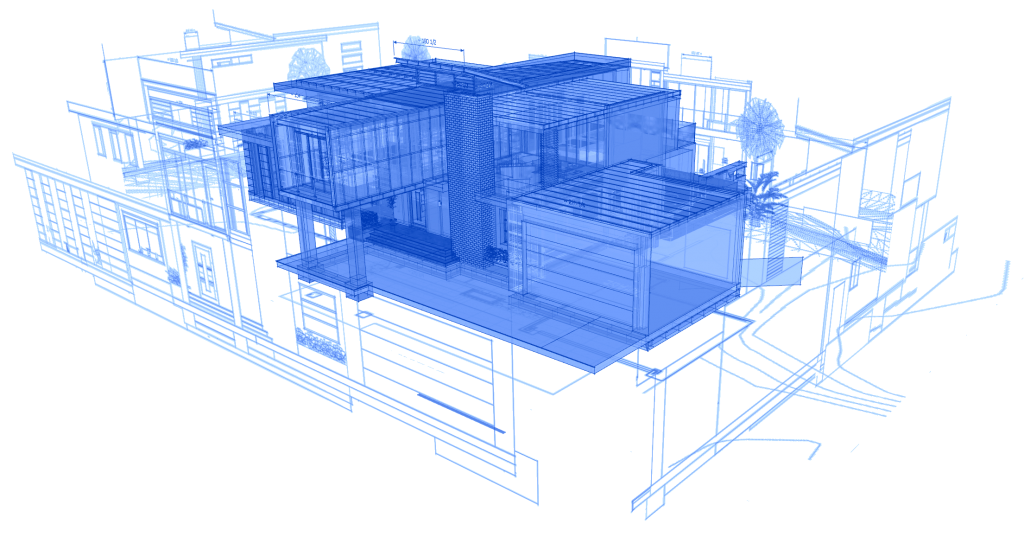 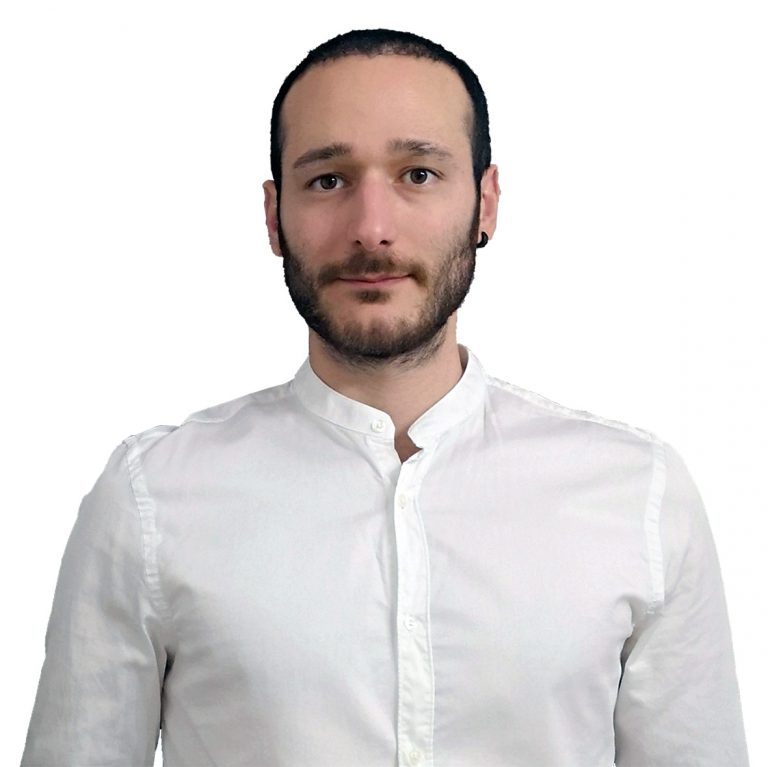 Luca Degli Angeli, graduated at the age of 23 years with full marks at the University of Bologna – Aldo Rossi in Cesena (IT) – with a thesis on a project carried out in BIM. Immediately after graduation (Master of science in Architecture and Building Engineering) he moved to Berlin where he used his academic skills, the skills learned from internships and the experience gained during his work as a software and security teacher to deepen the BIM method.

From 2014 to 2015 he works as an architect for the firm Patzschke und Partner where he follows some projects from phase 1 to phase 5.

From 2015 to 2018 he has the role of BIM Manager in the firm Aukett und Heese GmbH, where he manages the BIM part (Coordination, Development, Standards, client interviews and other professional figures) in all phases, especially in phase 5.

Since 2018 he has been working for the GMP firm as BIM coordinator and developer in the field of automation, problem-solver and creator of standards and working methods.